The Secrets of the Google Ads Auction

Every time you carry out a Google search, Google runs an auction to decide which Google Ads adverts to show and in which order. This is known as the ad auction.

You might think that, from Google’s point of view, it would be best to simply sell the top positions to the highest bidders. After all, that would earn Google more money, wouldn’t it?

Well, actually it probably wouldn’t. You see, if any old advertiser could just buy their way to the top then that would lower the quality and relevance of the Google search results. That would lead to people switching away from using Google as their preferred search engine, and then no-one would want to advertise with them.

So the ad auction has to work in a way that balances the financial interests of Google with the interests of both the advertiser and the searcher.

Advertisers want their ads to be shown to relevant people so that those people click on them.

The searchers want to see ads that are relevant to what they searched for.

And Google wants both the advertisers and the searchers to have a good experience so as they keep coming back and using Google’s services. 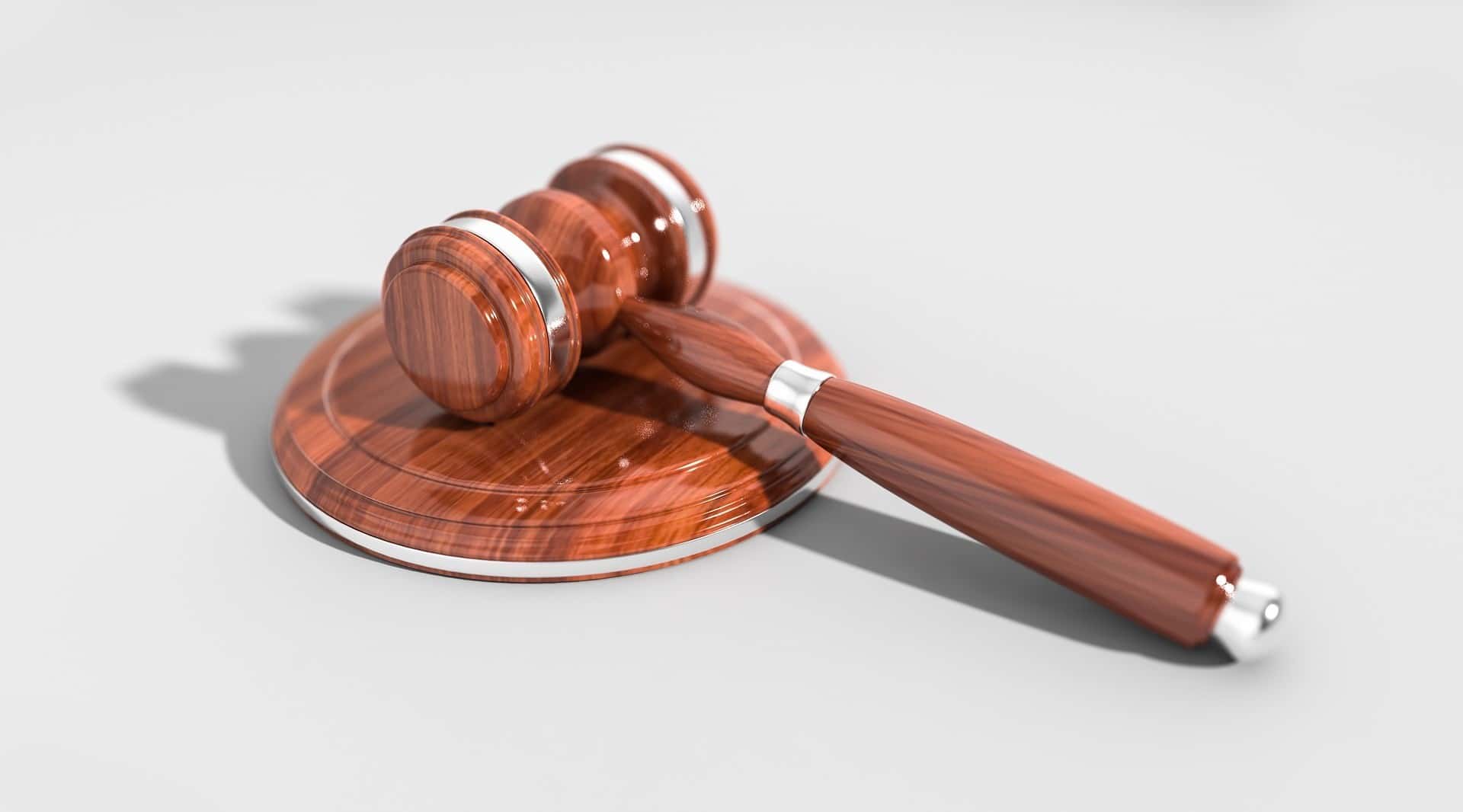 How Does the Google Ads Auction Work?

Each advertiser tells Google the maximum amount they are willing to pay for a click. And then the amount they actually pay will be just enough to beat the next highest bidder – just like the way an eBay auction works.

The best way to illustrate this is to use a simplified example.

Let’s suppose there are three ad slots available and there are four advertisers competing for those positions.

The table below shows what each advertiser’s maximum bid is and what amount they actually end up paying if their ad is clicked:

So if that’s a simplified version, where it’s all about the money, how does it work once we factor in the all-important relevancy and quality factors that we talked about earlier? Well, that’s where something called Quality Score comes into play.

What is Quality Score?

When you advertise using Google Ads, Google gives each of your keywords a Quality Score from one to ten (with ten being the best). The main components in determining Quality Score are:

The most important of these components is the CTR. That’s because Google treats a click on an ad as a vote in favour of it. By allowing users to vote with their clicks, Google is letting millions of people help it decide which ads are best for each search query. It’s their way of incorporating user feedback into the Google Ads system.

Relevancy is the second largest component of quality score. Google takes into account the relevancy of the keyword to both the ad and to the search query. This helps to ensure that only useful ads are displayed to searchers. It also prevents advertisers buying their way to the top for a search that’s unrelated to their product or service.

The third component of quality score is the quality and relevance of the landing page. An ad is only useful to the searcher if it takes them to a landing page where they can ﬁnd the information they were looking for.

As well as being relevant, the landing page should load quickly, be easy to navigate, and work well on mobile devices. It should also have a clear privacy policy.

Unlike in the simplified example we saw earlier, an advertiser’s position in the search results is determined not by their bid but by something called their Ad Rank. The formula for Ad Rank used to be simply:

These days it also takes into account three additional factors:

So the bid is important, but it is not the only thing that determines which position an advertiser gets.

Let’s look again at our four advertisers from the previous example and this time we’ll add Quality Score into the mix to find out what their Ad Rank is. To avoid over-complicating things we’ll assume they are all equal in terms of the three additional factors listed above:

If we sort the advertisers by their Ad Rank, we can see that they will actually be shown in this order:

Because there are only three ad slots available, and because his Quality Score is so low, Bill’s ad won’t be displayed at all even though he was the one bidding the most.

The basic principle we discussed earlier in the simplified example still applies – namely that the winning advertiser (the one who gets the click) pays just enough to beat the advertiser below him. But now we need to factor in the Ad Rank too.

In the simplified version we said that the price the winning advertiser pays (p) was £0.01 more than the bid (b) of the advertiser below. So the equation was a very simple one:

which is the same as saying:

Now let’s use an example to show how this works.

In the table above we have got three advertisers and they’re all bidding £4, but they have different Quality Scores. As before, we can determine the Ad Rank of each advertiser by multiplying their bid by their Quality Score.

Whichever advertiser gets the searcher’s click will pay a click cost calculated by taking the Ad Rank of the advertiser below and dividing it by their own Quality Score.

Tim has no other advertiser below him. Therefore if his ad is clicked he will end up paying the minimum price that’s determined for this auction.

It’s Worth Focusing on Quality

A successful Google Ads advertiser will devote time to optimising their campaigns week-by-week and month-by-month. By doing this, they hope to improve, amongst other things, their Quality Scores.

The rewards for doing this can be significant.

Take Kim from the above example and suppose her Quality Score goes up to 10. That means her Ad Rank will increase to 40. So now her actual CPC (Jim’s Ad Rank divided by her Quality Score plus one pence) will drop to:

Google being Google, there are no doubt some additional subtleties in the way they calculate actual CPC which they don’t make public. But, from the good amount of detail that we do have, you can see that Google has created a system which is far more sophisticated than many people realise and which helps create a more even playing field for advertisers with smaller budgets.

Google’s stated reason for creating this system is that:

Which means, of course, that Google makes more money….  😉

If you want to learn how to improve your CTRs and increase your Quality Scores by writing more relevant and compelling ad copy, then grab yourself a free copy of Top 10 Tips for Writing Better Google Ads. 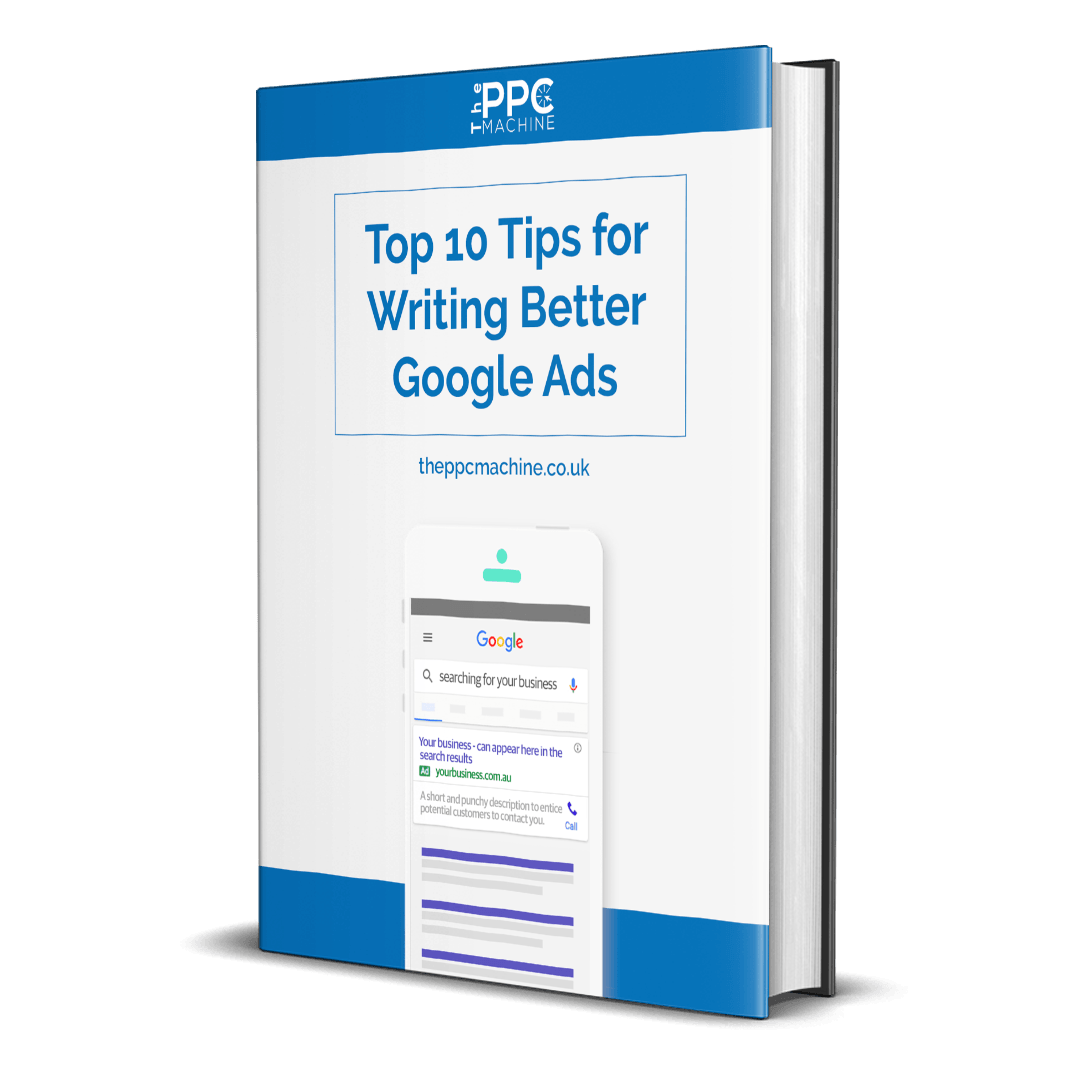 About the Author David Miles

As a digital marketing consultant, author and trainer, I specialise in helping businesses in the financial services sector use the internet to get more enquiries and increase profits.